Introduction to the Psalms

Introduction to the Psalms 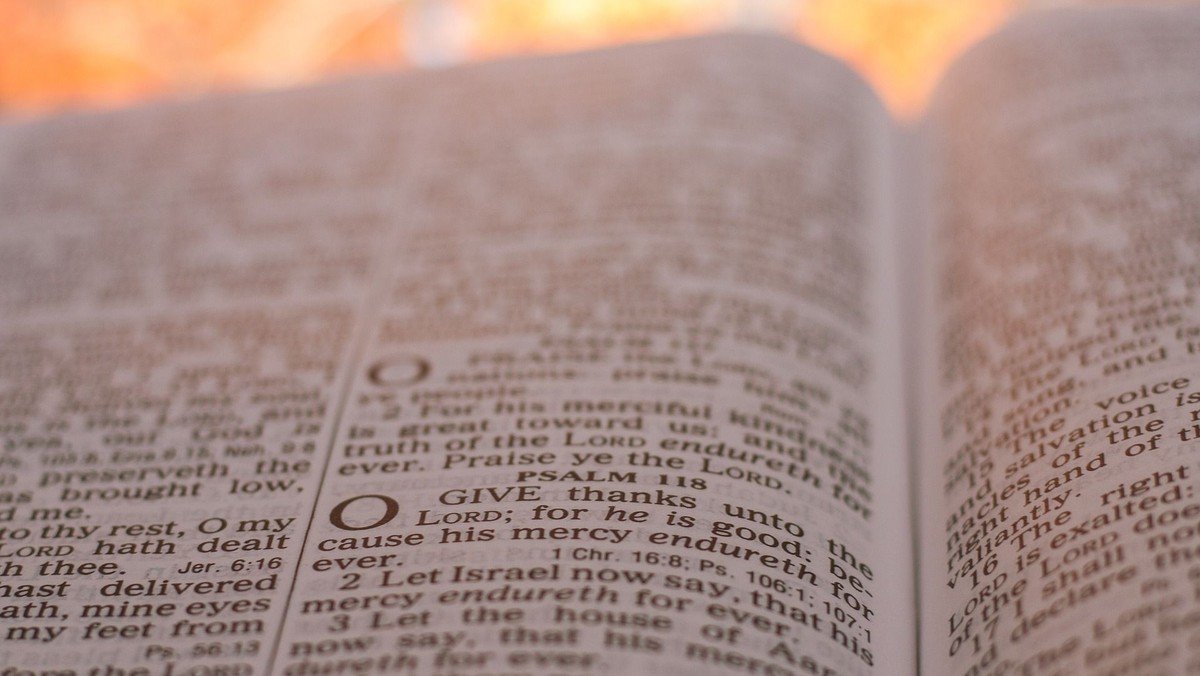 © Image by wisconsinpictures from Pixabay

When Paul suggested several months ago making the Psalms a focus for preaching over the summer months, little did any of us know how perfectly apt and inspired that choice would be.

My task this morning is to offer a brief introduction to the Psalms so I am wondering how you respond to them? Do you have any favourite Psalms?

Traditionally, we have understood the Psalms as the ‘Hymn Book’ of Old Testament. I am wondering, when you pick up a hymn book, what do you do? Do you read it from cover to cover or do you flick through looking for hymns you already know and like or think you might like? I readily confess to that. But recent biblical scholarship suggests the Psalms were intended to form a coherent book that should be considered as whole. So, not just a book of individual songs, but more like a musical that tells a story, takes us on a journey of emotions and provide a creative, cultural experience that gives a glimpse not just into the world of those ancient others, but into our own soul too. I’m not sure what kinds of musicals (or operas) might be to your taste – but surely the best ones take us on just such a journey - through highs and lows and by end, we not only see the story, but ourselves in a different light.

The Psalms were of course written in different times, places and circumstances and that stitching together into ‘the musical’ happened rather later on. Some Psalms are very old indeed, although the attribution of many to King David is clearly a later addition. Others were written during the time of exile in Babylon and some as late as the Maccabean period less than two centuries before Christ. They seem to have been revised regularly, and I wonder if that caused as much controversy then, as the ‘modernising’ of hymns does now?

So what is the story of this ‘musical’? It’s not a chronological story, in the same way as that history books of the Old Testament tell of successive events and the people involved; it’s more thematic, with cycles of thanksgiving and praise for good times and deep lament for times of famine, plague, military invasion, social and economic difficulty as well as personal disasters such as sickness or relationship breakdowns. These are interspersed with wisdom psalms for instruction, psalms to keep your spirits up on pilgrimages, psalms to bless and others to blame. Disturbingly, some of the most expansive, uplifting of psalms unexpectedly take a dark turn and suddenly spew out horrifying curses. It’s tempting to ignore those bits, but the point of the psalms is that all life, all shades of experience, are represented and brought before God with unflinching honesty and rawness of feeling.

We might ask how this ‘musical’ was enacted. We know that many, if not all the psalms were set to music and used for worship in the Temple, in synagogues and all places where the Hebrew people worshipped. Psalm 100 is an example of a hymn of praise and adoration that would have been sung as people entered the Temple in Jerusalem for one of the major festivals. It recalls the wonder of being a community of faith, joined with a sense of pride, but also humility, in awe and trust for the God who is our creator and the means of our salvation.

I find it very moving to recognise that Jesus himself would have sung these very same Psalms in synagogues and the Temple and indeed much of his teaching and preaching seems to have been influenced by the Psalmists’ poetic imagery. Just think about the links between Psalm 100 and today’s gospel reading with it’s reference to sheep and shepherds, especially lost sheep and also to the closeness of God who remains faithful throughout the generations no matter how far we stray.

Finally, I’d like to return to the idea of the Psalms as an integrated whole, functioning like a musical or opera. One of the greatest living Old Testament scholars, Walter Brueggemann has suggested that the Psalms can be categorised into three major themes or movements.

The first he calls ‘Psalms of orientation’. These Psalms celebrate creation, offer blessing, praise God and reflect an experience of the world where social harmony goes hand in hand with justice and benevolent leadership. Life is good. Psalm 100 is a perfect example.

The second category are the ‘Psalms of disorientation.’ The biggest group of the three, these explore personal, communal or national calamities. They include experiences of dislocation, injustice, exile, alienation, social destabilisation, and economic oppression. The fullest range of emotions are given voice including anger, dejection, hatred, jealousy, despair, utter misery; all those dark feelings we try to hide from others and even ourselves, but which bubble over as we wail in pain and ask, ‘why me?’ ‘why us?’ ‘why not them, who deserve it more?’ Life is decidedly not good, and there are questions about God’s part or place is in all this suffering.

The third category are the ‘Psalms of reorientation’. New realities are accepted and new levels and depths of meaning are achieved that do not forget the doubts and despair of the past. Nothing is now taken for granted and there is energy for reform and for renewed commitment to God who, it turns out, was always there, sitting alongside us in the dust, never offering a way out, but always offering a way forward. Praises are offered because salvation has been glimpsed.

So, the Psalms really are an inspired choice for this time of disorientation; this liminal space which is full of loss and for many of us, dark feelings and doubts, but is also full of possibilities for recalibrating and asking serious questions about what kind of future we really want not just for ourselves, but for the generations to come.

I have barely scratched the surface, but I look forward to us exploring this absolute treasury together and learning how these ancient songs inspire you in your journey of faith.