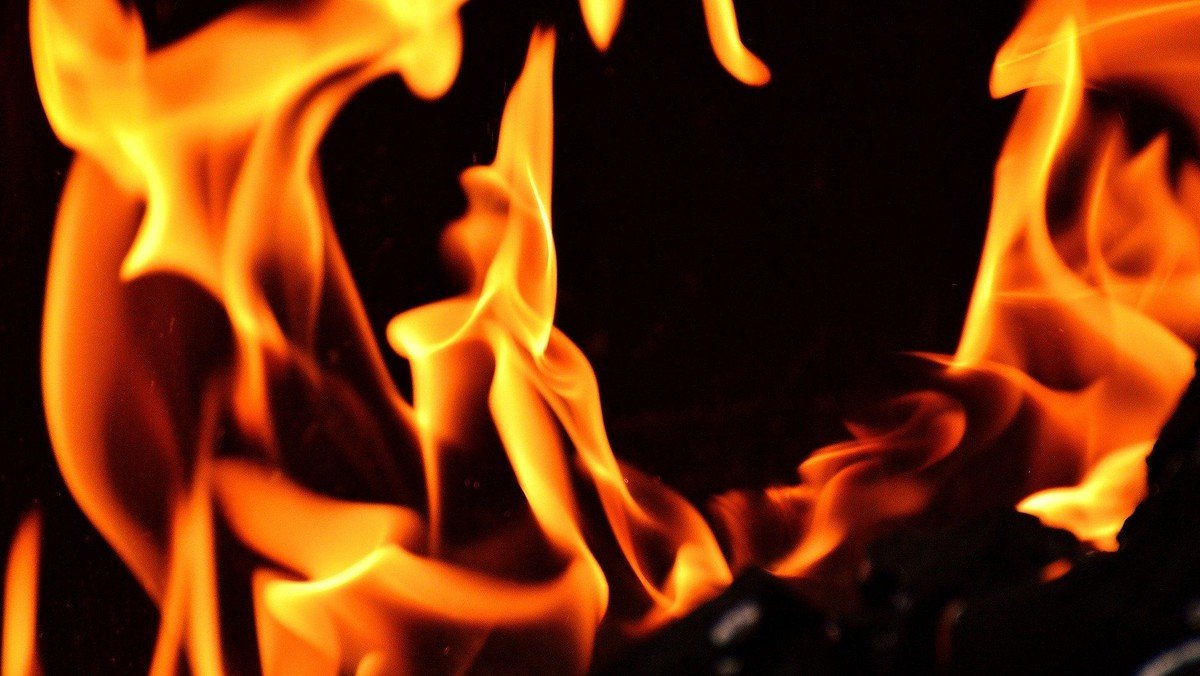 The events of Pentecost, as described in the Book of Acts, are extraordinary. If you were to imagine yourself there, one of those early church members, huddled together under the one roof, how do you think you would have felt? Exhilarated or terrified – or probably both? What is fascinating about the description is both its vividness and brevity. The whole experience is described in just four short verses. Imagine if Pentecost was presented as a movie. It would be shot from every camera angle, incorporate every known special effect and dwell on every character’s point of view. So, why doesn’t the author (generally agreed to be St Luke) tell us more?

Well, maybe more important than the experience itself, was how it became the catalyst for what happened next: the early church disciples were literally blown out of hiding and found themselves inspired to start engaging proactively with the multitudes outside. Those people weren’t like them at all – they were from all the corners of the known world – but strangely the barriers that might have separated them, especially language barriers and fear miraculously disappeared and so they were able to communicate with complete freedom.

Maybe this tells us what the Holy Spirit, as a gift to the church, is really for. It’s not to give those of us who are already members a sense of religious superiority, or certainty or to impress others with our spiritual power. It is about giving us the strength and the resources to get out and simply say or in some way show the effect that God has had in our lives. That effect might be extraordinary – or might be a bit more humble, but we are all called to be witnesses to the remarkable love that God shows (and has shown throughout history) in the giving of himself in the person of Jesus to be simply ‘God with us.’

I am guessing that many of you have been feeling almost imprisoned in your homes and thinking chance would be a fine thing to get out there and mingle with in a crowd. But if you look at it another way, coronavirus has blown all of us out of our normal routines, our comfort zones and to some extent our certainties about what the world is really like. Is it just me, or have you too experienced the warmth of a huge upsurge in neighbourliness? Have you seen highly creative local initiatives just popping up in response to community need? Do some of you, like me, now talk to your family and friends if anything more than you did before? Have you noticed that the longer this goes on, the more people, rather than fewer are engaging with faith – and with our church on a regular basis?

I am not suggesting the Pandemic is some sort of contemporary Pentecost. I don’t believe that God has visited on us this plague. The Holy Spirit, however, does sometimes seem to work through disruption, inspiring creativity, facilitating connection and helping us achieve new perspectives, especially when circumstances are difficult and troubling.

In this current situation, as we pray together and lament all that we have lost (which for most of us is a lot, and for some incalculable) we can perhaps also notice what is not only new, but good, fruitful, creative and above all local. Isn’t indeed the action of the Holy Spirit often to inspire bottom-up rather than top-down responses?

Of course, it hasn’t all been positive news and this week some people’s behaviour has been publicly called to account. It’s been disturbing that two of our local bishops have hit the press for speaking out about this and received death threats in return. You don’t need me to tell you that sometimes what we actually do says more about what we really believe, our core values, than what we say. But before we get too self-righteous, let’s reflect on today’s Gospel reading and note that the very people Jesus trusts to discern sin and offer forgiveness to others, those who had most recently betrayed or at least denied him. If Jesus could do something with them, maybe he can do something with any of us. The overarching story of the bible is that as people, we mess up all the time and that while all manner of abuse, hatred, selfishness, sin and even evil itself might seem to prevail for a time, in the end, the only thing that can and does definitively win is love.

If I’m honest, I always used to rather struggle with the Pentecost story, finding it alarming, even frightening especially Peter’s apocalyptic speech which seems to herald the end times with its invocation of blood, fire and smoky mists. I don’t know about you, but the times we are currently experiencing have felt apocalyptic to me at some points. Fire is frightening and destructive, but God’s fire – as experienced at Pentecost and by Moses entering the burning bush - is more about liberation than condemnation, more about generosity than harsh judgment. Peter longs that everyone should share in the forgiveness and new life that he has received and knows he didn’t deserve. We don’t deserve it either, but God is good, generous and gracious and if we take that seriously, we can at least seek the Holy Spirit’s inspiration to lead us with some confidence and creativity into the new world that lies ahead. Amen.