"Why are you looking up at the sky?" National Mental Health Awareness Week

"Why are you looking up at the sky?" National Mental Health Awareness Week 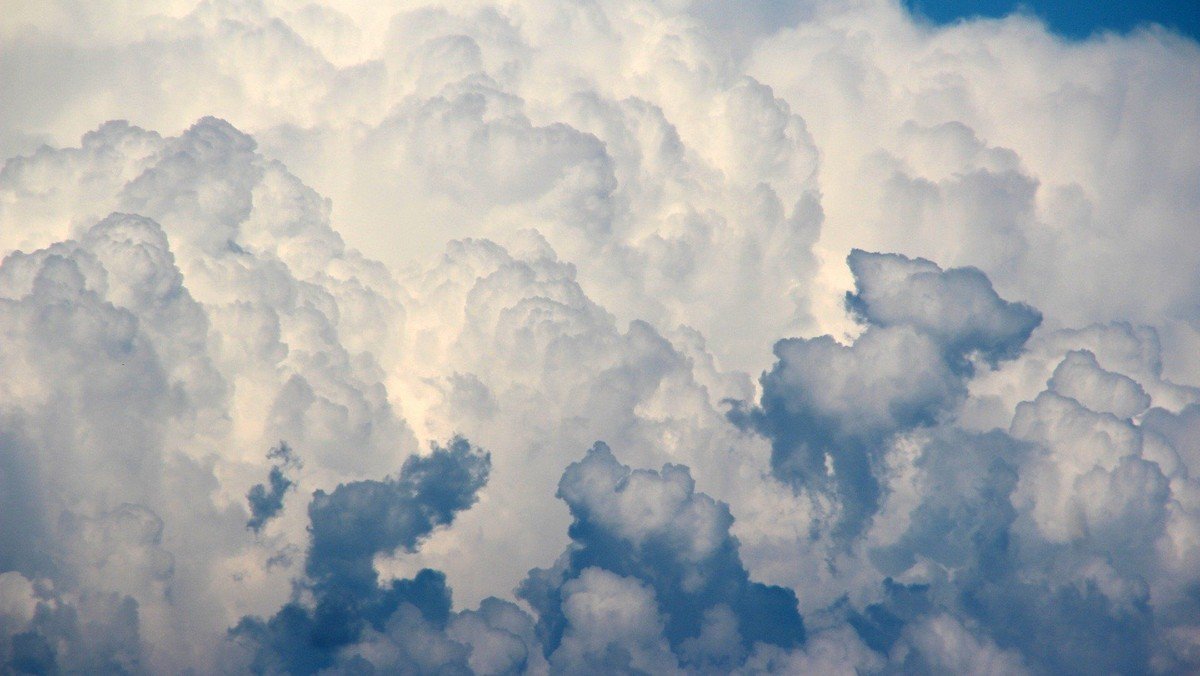 In our worship this week, as has been mentioned, our Joint PCC had decided a long time ago to mark National Mental Health Awareness Week. I think it was in the same meeting we also decided that our priority over the next 12 months would be ‘reimagining ministry’ - both of those decisions look today far more relevant than we ever could have imagined!

Mental health is something we all have – just like physical health. Sometimes it’s good; sometimes it’s bad. Oftentimes it’s somewhere in between. Being aware of it means being alert, in ourselves, and in others, to the effect our current mental health is having on us. Are we coping right now? Are we thriving? Or are we struggling? Are we finding it hard to deal with things? From what we can gather, most of the country is going through all of the above on a fairly regular basis at the moment!

So long as we’re honest in how we answer then it’s as OK to say, “I’m not great right now”, as it is to say “I’m absolutely fantastic, thank you!” - because it’s in our honesty that we can perhaps begin to help ourselves, and those around us. Maybe asking someone how they’re doing at the moment is the kindest and best thing you could do this week.

There’s a haunting question that does just that in the midst of the passage we’ve heard from Acts today, “Men of Galilee, why do you stand here looking into the sky?”

Being asked that, was precisely what they needed – it prodded them into action; they moved from some pretty slack-jawed staring into dynamic activity and got on with the very thing Jesus had called them to do, acting as the witnesses they were and spreading the good news to the ends of the earth... Just being asked moved those men from an unhealthy place mentally, to a healthy one; incapacity to capacity. Just being asked helped them to refocus, and punctured a moment of stupefaction with a healthy dollop of reality – it, quite literally, got their head out of the clouds.

But I’m fascinated by the fact it was a question in the first place. It didn’t need to be – the angel could have said, ‘Oi, Peter – get on with it, he’s gone’, or ‘Pull yourself together lad, you’ve got a job to be doing’. On this occasion, that probably would have produced the same results, but he didn’t, instead he asked, ‘Why? Why are you staring up at the sky?’ He left it open, and gave the disciples a chance to stay where they were.

Imagine what else could have happened because he’d asked instead of told. They could, for instance, have said, ‘Well, we’re looking up at the sky because our best friend has just disappeared, and we’ve already been through losing him once, and we can’t face it again – and we just wanted to hold on to him for a bit longer.’

So this week let’s be like the angels – to ourselves, and to one another. Let’s be alert to the needs of those around us; let’s ask how we’re doing; and let’s be honest in replying. Let’s have no shame in being OK, and let’s have no shame in not. Let’s walk forward in love, ready to reach out to steady when our companions falter, and to hold on when we need strength.

This week is national mental health awareness week; and I commend it to you. Amen.