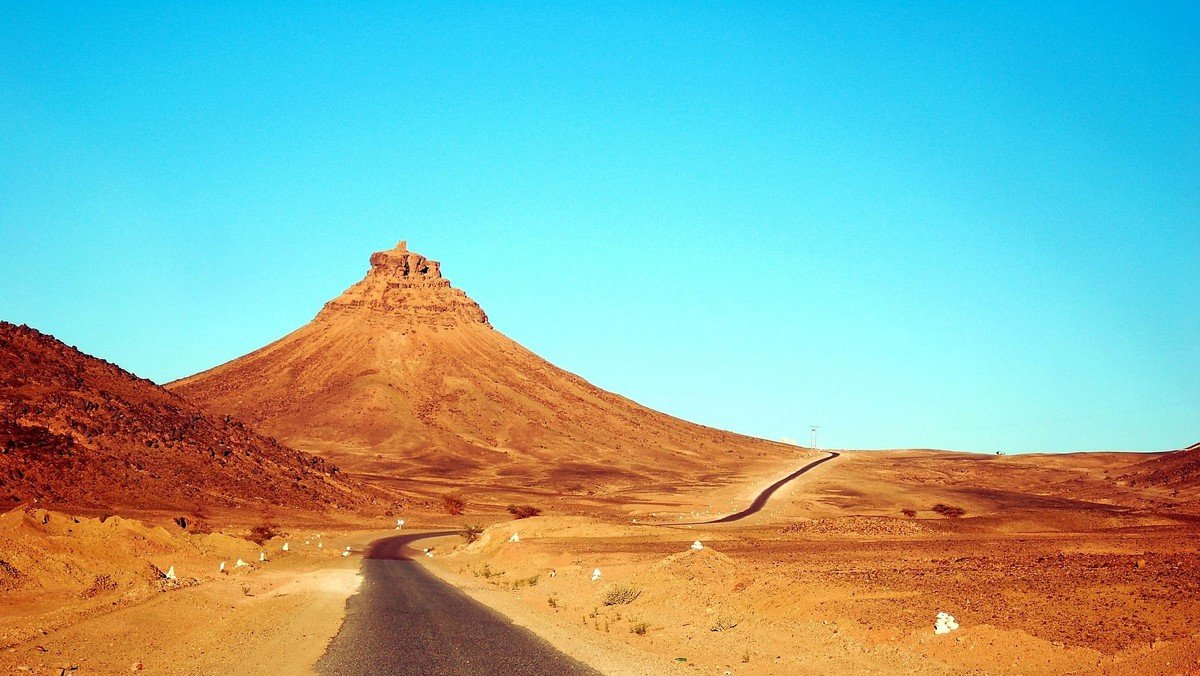 Nearly all the resurrection accounts, including this one, are characterised by the initial failure of those involved to recognise the risen Jesus. Why? Amongst many other explanations surely it’s important to recognise that for those first witnesses, the event was so beyond belief they literally couldn’t comprehend what was right in front of them.

Today, the ‘hows’ of this particular account of mistaken identity aren’t uppermost in my mind. Read from the perspective of this week, this time, this ‘coronavirus’ context, it seems more relevant to notice how these two disciples, rather like us now, had just had their whole reality turned upside down; all their expectations and plans for the future utterly smashed. Their journey was driven by fear, taking them first into lock-down somewhere in Jerusalem and then, on the run, fleeing to somewhere that presumably felt familiar and safe. I wonder if I’m the only one who has entertained fantasies recently about getting into the car, heading off to somewhere from my childhood and finding it miraculously unaffected by the pandemic, still just like it used to be; still ‘normal’?

The disciples believed that Jesus, as Messiah, was going to effect a political revolution - overthrow the Roman occupying force, and their puppet rulers and re-establish the Kingdom of Israel as a place of justice and peace, a place fit for God’s chosen people, under God’s sovereign reign. Everything they had seen, heard and experienced had led them to feel optimistic about what the future would hold, confident about how things would work out – and then in the space of a week it all went in an entirely different and deeply unwelcome direction. Therefore, as they journeyed to Emmaus in bewilderment and distress, most likely their confidence in a predictable future was crushed.

Any of you who have experienced a catastrophic and unwelcome loss, such as cancer diagnosis, a significant bereavement, job loss, or relationship breakdown will probably recognise that feeling all too well. Maybe you too have experienced a longing to have things back to how they were before; to escape the pain of the present. Where and how can we have any sense of the protection and love of God in the midst of such disorientating suffering?

My own experience (and I can’t talk for anyone else’s) was that in the first weeks following our own family bereavement last autumn, I couldn’t really pray at all. It wasn’t that I’d given up on God, I just simply didn’t have anything to say. In time, however, I began to notice that even though I was stunned into silence, I’d never in all my life had a greater sense of God’s presence as I did then. It didn’t make the pain less, but I did have a deep sense of the closest companionship on my journey of grief. And angels appeared, regularly in the shape of people who popped up at just the right time, in the right place, with the right advice, or knowledge or experience to share – often derived from their own grief or loss. One of those angels may even have been be you – and you might never realise the part you’ve played for me.

Our two disciples got more than angels – they got Jesus himself, but of course they only recognised that in retrospect. They’d assumed Jesus was lost to them, gone; but he wasn’t. He was just so, so close they couldn’t actually see or feel he was there. And his reappearance did not change the situation they were in. The danger was not removed, ‘normality’ was not restored. What changed was them.

Someone said to me this week that hope can sometimes feel even more crushing than fear. I’ve been reflecting on that, and I’m wondering if it’s not hope but optimism that can be crushing – optimism being our belief that situations will work out as we wish them, to our seeming advantage and those we care about. Hope is a very different animal, strongly connected to faith.

When the two disciples left Emmaus with their hearts burning within them, they knew that they were returning to danger, to a world where the old optimisms were shattered but with the hope and faith and therefore courage to accept that something new was happening, fresh possibilities were emerging – the Kingdom of God was indeed drawing near – AND that they had a significant part to play in this changed reality.

It seems more and more likely now that when this pandemic comes under control (which it will) the world will not spring back to how it was before, that prayers for a return to ‘normality’ may not be answered in the ways we might wish. And if so, does that mean God is absent or not listening or lacking in care and love? Or is there a different future on the horizon to the one we were expecting, perhaps full of many alternative possibilities and potentials – one in which you have a unique part to play? Might you be called upon to be an angel, a messenger from God? And might that angelic role have its foundations not so much in your strengths and capabilities, but in your experience of weakness and loss?

I am going to end with some words from T S Eliot’s poem, East Coker, which seem to speak into exactly these themes:

I said to my soul, be still, and wait without hope

For hope would be hope for the wrong thing; wait without love,

For love would be love of the wrong thing; there is yet faith

But the faith and the love and the hope are all in the waiting.