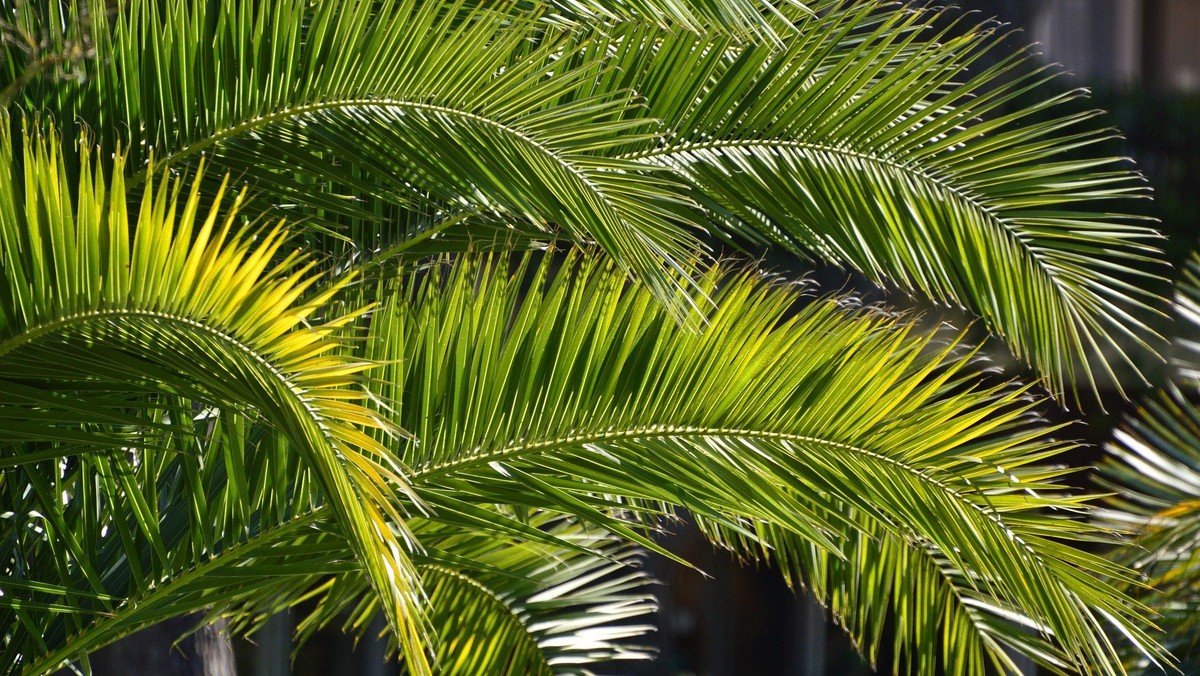 If it hadn’t been for the pandemic, we would have been watching rather than reading an extended account of Christ’s Passion this morning. The United Benefice’s ‘Passion Play’ has gained momentum over the last few years and I for one, have found it not only brilliantly engaging, but deeply moving. During the performances, as we have followed Jesus through the final two days of his life, we have also imaginatively recreated the inner realities of his disciples, friends, followers, opponents and even those who were simply bystanders.

Matthew’s account of the Passion seems to pay particular attention to those who got things horribly wrong in many differing ways. The priests and elders of the Temple were seeking to defend and protect the Law, as given to Moses by God and prevent blasphemy, as they understood it (wrongly). Pilate, the Roman Governor thought (wrongly) that a brief recourse to popular opinion polling might release Jesus from an unjust execution. The disciples believed (wrongly) they would stick by Jesus whatever happened. Peter was convinced (wrongly) he would NEVER deny his relationship with Jesus. And as for Judas, well …

In our ‘Passion Play’ last year, Judas was played my friend Malcolm who brought to the role a real sense of Judas’s humanity and his confusion when events started to unravel. This sort of interpretation might be surprising to some, as Judas has gone down in history as the ultimate betrayer; the wicked man who sells his best friend and humanity’s redeemer for financial gain. To call someone a ‘Judas’ is one of the worst insults we can offer. In this particular reading from Matthew, however, a picture of Judas emerges as someone who definitely gets things horribly wrong, but is able to reflect on his actions and therefore tell the priests ‘I have sinned by betraying innocent blood.’ When they refuse to accept his repentance, he simply cannot live with himself any longer.

If we look through all the references to Judas in the New Testament, we find that John’s Gospel is the most damning – Judas was a thief who stole money that the disciples had pooled. At the last supper he slips away as ‘Satan had already entered his heart.’

Luke doesn’t have a lot to say about Judas, but in his subsequent ‘Acts of the Apostles,’ we have a story which parallels Matthew’s but is even more condemnatory: the betrayer spends his ill-gotten gains on land (instead of returning it) but justice prevails when a catastrophic accident causes his body to burst open and all his guts spill out.

Fascinatingly, Paul in his ‘First Letter to the Corinthians’ says that when raised on the third day, Jesus appeared to Peter – and then to the twelve. Not to the 11 – but to the 12. Just think about that – this is before the Ascension and the election of Matthias, so is there an implication that Judas was possibly present?

I’ve given these accounts in the reverse order of when they were probably written down. Paul’s letter was written first around 50 AD, then Mark (likely 66-70 AD) Matthew and Luke-Acts (likely 85-90 AD) and John, most scholars agree, was written sometime after 90 AD. In other words, as time went by, Judas appears to get a worse and worse press.

Why might that be? Well, it is very human to find villains fascinating but perhaps there is more to it than that.

Paul and the earliest believers seem to have expected the imminent second coming of Jesus and therefore a rapid end to the present world. But as time went by and it didn’t happen that way, they probably began to reflect on what it was to believe in the resurrected Jesus in a continuing world, and to separate their ‘Christian’ identity more and more from their Jewish origins. It’s interesting that if you look in a dictionary, the word ‘Judas’ is often defined as ‘betrayer, traitor, Jew’. The antisemitism which has infected the past and led ultimately to the holocaust may have some of its origins in the subtle ways in which Christian history has demonised Jews and found material in the New Testament to justify such prejudices.

It’s a sad aspect of human nature that we often find our group identity by categorising who we are not, who we dislike, despise and oppose. If we read any of the Passion narratives carefully, however, we note that almost EVERYONE involved, with few exceptions, failed and/or got things wrong, as I pointed out at the beginning. We are human and therefore fallible.

In the situation in which we find ourselves now, it is easy to look for scapegoats, to blame other countries or groups of people for ‘allowing’ this pandemic to take hold. President Trump has repeatedly called Covid 19 the ‘Chinese virus’ as though somehow it is China’s fault. We may recall that during the Influenza pandemic of 1918, the illness was called ‘Spanish ‘flu.’ In fact, it got its name only because it was Spanish newspapers who first started reporting on its devastating progress, but actually it was present in the USA before ever arriving in Europe. Where and how ‘Spanish flu’ originated, no one quite knows. In time scientists will discover more about Covid 19 and hopefully that knowledge will help control not only this pandemic, but others which could follow. But obviously science will move forward faster if we recognise ourselves as one humanity, one people and work cooperatively and collaboratively, rather than seeking to play any kind of ‘blame game.’

So, returning to our ultimate scapegoat, Judas, is it possible that he might have found any kind of redemption through God, if not through human history? An ancient perspective is that his actions – however bad – had the consequence of saving of the whole world through precipitating Jesus’s execution and resurrection and therefore, he had his part to play.

None of us know what will be revealed in the final judgement, but what I cling to, being an ordinary, well-meaning person who often gets things hopelessly wrong, is the incredible grace of Jesus. Even as Judas betrays him with a kiss, Jesus finds it within himself to say: "Friend, do what you are here to do."

I’m going to end with a short tale, probably apocryphal.

A priest visited a primary school to tell the Easter story. He told the children:

‘After the crucifixion Jesus wasn’t just in a coma, waiting to be resuscitated. He was properly dead. So dead in fact, for two days he in went right down into hell. Why do you think he did that?’

There was stunned silence, then a small child replied,

‘I think he was looking for his friend Judas.’

I’m sure most of us feel vulnerable currently and some people are even wondering what we might have done to make God angry with us and punish us (please see Paul’s very helpful articles about this on the website). Cut off from distractions and the company of others we might be ruminating on our own failures, especially our spiritual inadequacies. But the Passion story, like all the New Testament gives us some brilliantly reassuring news: that Jesus Christ came to redeem rather than condemn people and wants to have mercy on us all. Yes even you and little me.